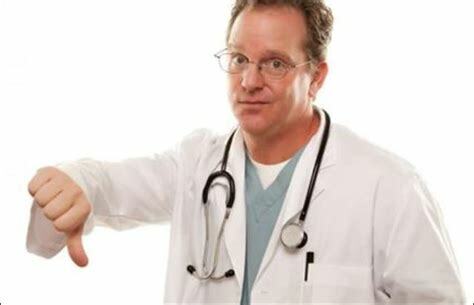 The Liberal Left gets all up in arms when a baker refuses to make a wedding cake for a gay couple, but they are perfectly OK when a doctor denies lifesaving treatments from unvaccinated patients!

There are reports that a Florida doctor is refusing to treat patients that cannot prove they have received the COVID-19 vaccine. Linda Marraccini, a family medicine doctor in South Miami, sent a letter to patients informing them that because the Pfizer vaccine has been approved for general use by the Food and Drug Administration, unvaccinated individuals will no longer be allowed to attend in-person appointments at her practice.

“This is a public health emergency — the health of the public takes priority over the rights of any given individual in this situation,” Marraccini wrote in the letter obtained by NBC Miami. “It appears that there is a lack of selflessness and concern for the burden on the health and well-being of our society from our encounters.”

The decision comes amid a nationwide spike in COVID-19 cases and the emergence of new variants like the highly transmissible delta variant. Florida’s 7-day rolling average of new cases is the second-highest of any state. The state has the second-most people hospitalized with COVID-19.

Ethical, and possibly legal implications aside, Marraccini’s policy is scheduled to go into effect Sept. 15, but she told Newsweek she will continue to see unvaccinated patients who have not found a new practice by that date via telehealth visits, particularly those who need prescriptions or who have not received the vaccine due to hardships.

However, “We will no longer subject our patients and staff to unnecessary risk,” Marraccini said.

The letter also states that she will work with patients who have a valid medical reason for not receiving the vaccine, though she notes that such cases are virtually nonexistent, according to most medical professionals.

While Marraccini told Newsweek the response to the policy has been largely positive, some backlash online has accused her of violating the Hippocratic oath, a pledge of ethics that many medical professionals uphold, which largely centers treating any ill patient to the best of one’s ability.

According to USA Today, Marraccini is also not the first doctor to refuse to treat unvaccinated patients. In August, Alabama physician Jason Valentine announced in a now-deleted Facebook post that he would not see anyone who is not vaccinated as of Oct. 1.