More than 49,000 workers refused to work this Monday after General Motors failed to reach an agreement with the United Auto Workers (UAW) union regarding a new four-year contract.

GM employee Patty Thomas says that workers agreed to give up cost-of-living pay increases to help the company make it through bankruptcy. Now that GM is making money again, workers want to be reimbursed.

Other employees are frustrated by GM’s plans to close four factories in Detroit, Ohio, and Michigan.

“If we don’t fight now, when are we going to fight?” asks worker Dave Green, who transferred from Lordstown, Ohio to Bedford, Indiana after a factory was closed. “This is not about us. It’s about the future.”

GM also presented a plan that keeps two of the factories scheduled to close open (although work would be suspended for up to four years).

Monday’s strike suspended operations at 33 manufacturing plants and 22 warehouses throughout the country. If the strike continues, it will suspend GM’s vehicle and parts production in the US and could affect production in Canada and Mexico.

Complicating matters is a recent controversy involving Vance Pearson, a UAW official who was charged with embezzlement.

Author’s Note: There was a time when unions were desperately needed to save American workers from abuse (think of literary works Grapes of Wrath,and The Jungle); but today, unions are just another way to squeeze money from the corporations.

Editor’s note:  Unions that strike against companies that employ their members have a great deal of leverage and can cause a great deal of damage. I certainly support employees rights to bargain, and I understand that In a market less restricted by geography, employees could leave and work elsewhere.  But companies very often move their factories to less union-friendly states for this reason (e.g., Boeings move to South Carolina).


But moreover, unions have been hijacked by the Democrat and heavily support Democratic canidates, using union fees.  Several states have weakend the unions’ power in this respect, denying them the “closed shop” that forces employees to join and pay fees. 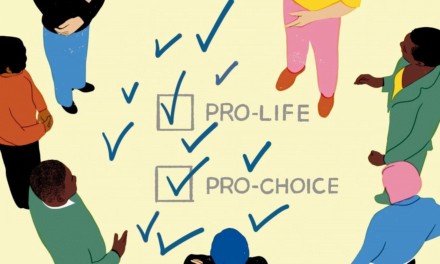