President Trump on Sunday reiterated his threat to impose tariffs on Mexico if the country doesn’t do more to stop the flow of illegal immigrants and drugs into the US.

“People have been saying for years that we should talk to Mexico,” tweeted Trump. “The problem is that Mexico is an ‘abuser’ of the United States, taking but never giving. Either they stop the invasion of our country…or our many companies and jobs that have been foolishly allowed to move South of the Border will be brought back into the United States through taxation (Tariffs). America has had enough!”

The threat comes amid a historic surge illegal border crossings.

Last week, CPB agents apprehended more than 1,000 people (the largest group ever detained at a single time). Last month, CBP apprehended nearly 58,500 families at the border (an increase of over 100% compared to last May).

On Thursday, Trump said he would impose a 5% tariff on Mexico that would increase each month until the situation changes. Without action, tariffs will jump to 15% in August, 20% in September, and 25% in October.

“Tariffs will permanently remain at the 25% level unless and until Mexico substantially stops the illegal inflow of aliens coming through its territory,” tweeted Trump. “Thousands of innocent lives are taken every year as a result of this lawless chaos. It must end NOW…Mexico’s passive cooperation in allowing this mass incursion constitutes an emergency and an extraordinary threat to the national security and economy of the United States.”

US Trade Rep. Robert Lighthizer said he was “blindsided” by the announcement and warned that tariffs on Mexico could complicate the approval process for the United States Mexico Canada Agreement (USMCA).

On Sunday, acting White House Chief of Staff Mick Mulvaney told reporters that tariffs would not interfere with the USMC. “I fully expect these tariffs to go on to at least the 5% level on June 10th. The president is deadly serious about fixing the situation at the southern border.”

Democrats and business advocates say the tariffs will raise the cost of living for Americans and threaten job growth. “The President should reconsider the wisdom of this measure before it causes any real damage,” warned Rufus Yerxa, President of the National Foreign Trade Council. “[The tariffs] will cause untold harm to American manufacturers, consumers, and exporters.”

The real problem here is that Mexico has no incentive to help the US tackle illegal immigration.

Mexico suffers no harm when migrants and drugs flow into the United States. In fact, many illegals who end up working in the US send money back to Mexico. Without massive pressure from the Trump Administration, Mexico has no reason to act.

“I don’t like tariffs but in this case it is a national security issue and Mexico needs to change their behavior,” said GOP Senator Lindsey Graham (SC).

“We need Mexico to step up and do more,” added DHS acting Secretary Kevin McAleenan, who called on Mexico to improve screening efforts along its border with Guatemala. “This is a controllable area,” he continued. “We need them to put their authorities down there and interdict these folks before they make this route all the way to the US.”

On Monday, US Commerce Secretary Wilbur Ross will meet with his Mexican counterpart, Graciela Marquez, to discuss the immigration issue. On Wednesday, representatives from both countries will meet to discuss the prospect of tariffs.

Editor’s note: Trump is not finished with Mexico. He is absolutely correct that Mexico takes and does not give, which has been fine since they are still essentially a third world country. But enough is enough. 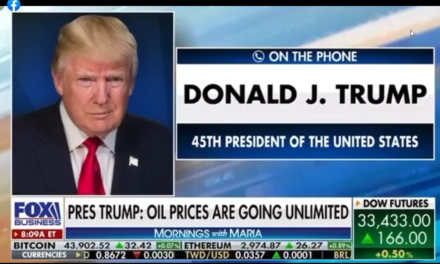 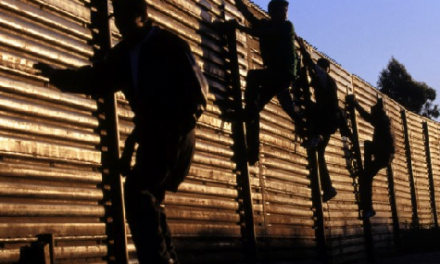 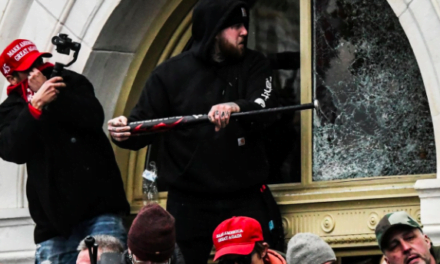 Was the Capitol Riot Planned in Advance?