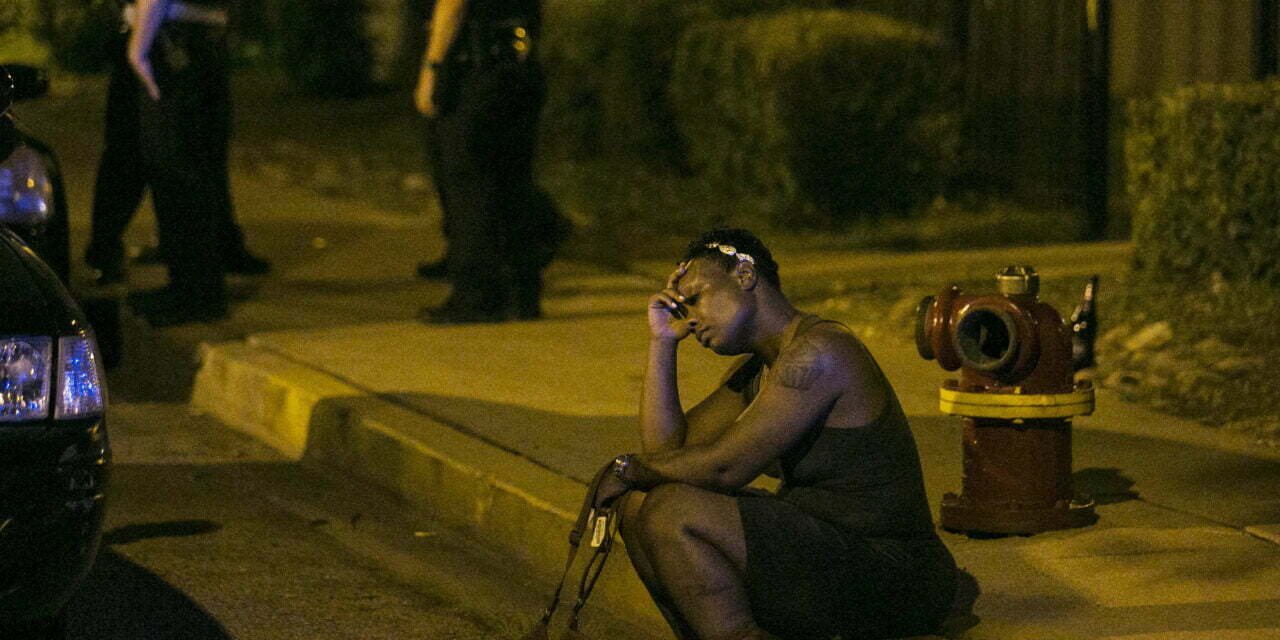 For decades, I have rallied against the Democrats in City Hall who have presided over institutional racism that has kept minority people segregated, unemployed, poorly educated, living in slum conditions in extremely unsafe communities.  I have been involved in inner-city issues for more than 50 years. And the only difference I see in those segregated communities is that they are a lot less safe today.

The systemic racism benefits members of the Democrat political machines – regardless if they are black or white.  Those living in the segregated communities have had black and Hispanic leaders – ward bosses, aldermen, state representatives, state senators and congressmen — for generations.  In Chicago, they have had three black mayors, two black United States Senators and a President of the United States who rose from the Chicago Democrat political machine.

Why has nothing changed?  It is quite simple.  The black and Hispanic politicians gained power, prestige and profit from the same institutional racism as the white leaders.  The Machine politicians well understand that if they allow those isolated in the segregated communities to integrate and assimilate – as is the natural American process of E Pluribus Unum – they will lose power, prestige and profit.

The “our family” in the headline does not refer to me or mine.  Rather it is a line from the posting of a Facebook friend.  I will not reveal his name for obvious reasons. But I will reveal that he is a black grandfather with a wonderful family.  He is a Democrat activist – although he is not above criticizing Democrats when he sees fit — as you will soon see.  I have never met the man, but we do share more than a typical Facebook friend relationship.  I hope to have dinner with him when I next get to Chicago.

So I devote this commentary to his story because it is anecdotal BUT representative of the vicissitudes of life in the inner city.  Rather than re-state his story, I will let him speak in his own words.

“Ok, I wasn’t gonna share this, but I changed my mind.

The CHICAGO VIOLENCE has finally hit our family.

This weekend a family member was in town to finalize her move out of Chicago. While traveling to visit a close friend, she made the mistake of traveling down Western Ave between Garfield Blvd and 74th, where this incident happened.

There was one of those COMMON MID DAY SHOOTINGS ON WESTERN AVE and the car that got shot up (3 victims, 2 people shot, one dead) lost control and rammed into our family member.

WE THANK GOD SHE WASN’T SHOT OR INJURED FROM THE CRASH, but her beautiful damn near new vehicle was totaled and her nerves were shot.

That was confirmation that her choice of relocation was right, and the process is now in high gear!

What has happened since is that the majority of the rest of US have decided that remaining here just ain’t worth it anymore.

And a City Administration that is as impotent and inept as can be.

THE COUNCIL CAN ACT WITHOUT THE ADMINISTRATION.

THE CITY ADMINISTRATION CAN ACT WITHOUT THE COUNCIL.

BUT NEITHER ARE DOING SHIT AND THE CITY HAS GONE FURTHER INTO HELL!

So today I’ll help that family member continue the finalization of her move and this just may start my move.”

Over the Fourth of July weekend in Chicago, 88 people were shot and 16 killed – including a 6-year-old girl.

Most of the victims of this violence in Chicago were black and Hispanic.  Hundreds of minorities residing in segregated communities in our major cities were also killed on a weekend celebrating American independence and freedom.

My heart breaks for my friend. He has been a loving parent and grandparent. And it shows when you get to know, even through Facebook, such a beautiful family. He should be basking in an environment of satisfaction, pride and happiness.  And to some extent he is.  But he, his family and his loved ones are always perilously close to personal tragedy not of their making.  That is just wrong, wrong, wrong. 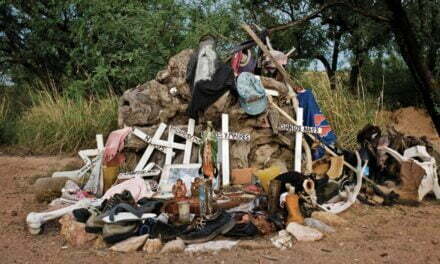 When Words Become Actions: The Brutal Murder of Mireille Knoll

In Seattle, Cops Give Up On Arresting Drug Users