Taliban Using US Tech to Hunt Down and Kill Afghans! 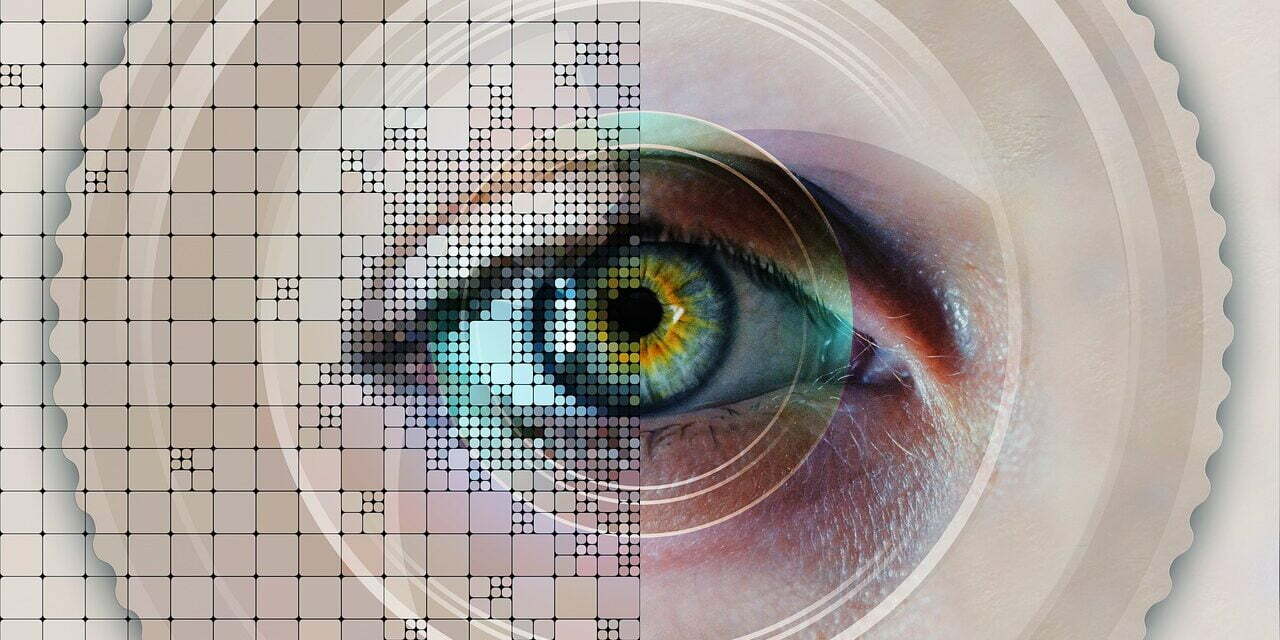 As the Joe Biden-caused debacle in Afghanistan continues, there have been reports that the Taliban is using US tracking technology left behind to hunt down and kill Afghans who worked with our military!

According to reporting by Politico and the NY Post, the Taliban has mobilized a special unit, called Al Isha, to hunt down Afghans who helped US and allied forces — and it’s using US equipment and data to do it.

Nawazuddin Haqqani, one of the brigade commanders over the Al Isha unit, bragged in an interview with Zenger News that his unit is using US-made hand-held scanners to tap into a massive US-built biometric database and positively identify any person who helped the NATO allies or worked with Indian intelligence. Afghans who try to deny or minimize their role will find themselves contradicted by the detailed computer records that the US left behind in its frenzied withdrawal.

The existence of the Al Isha unit has not been previously confirmed by the Taliban; until now, the Haqqani Network, a terror group aligned with the Taliban, has not admitted its role in targeting Afghans or its use of America’s vast biometric database.

The Haqqani Network is “the most lethal and sophisticated insurgent group targeting the US, Coalition, and Afghan forces,” according to the US National Counterterrorism Center.

The US separately has provided the Taliban with a list of Americans and Afghans it wants to evacuate from the country, a move one defense official told Politico was “just putting all those Afghans on a kill list.”

Unfortunately for those that it is using to hunt down, the power and reach of the US biometric database are very large and comprehensive. Virtually everyone who worked with the Afghan government or the US military, including interpreters, drivers, nurses, and secretaries, was fingerprinted and scanned for the biometric database over the past 12 years.

US officials have not confirmed how many of the 7,000 hand-held scanners were left behind or whether the biometric database could be remotely deleted. The US State and Defense departments acknowledged receipt of questions from Zenger for this story. Pentagon spokesman Lt. Col. Anton Semelroth said he would forward them to “the right folks” but did not provide answers by press time. State Department press officer Nicole Thompson said the questions were “being worked” inside the agency but also didn’t provide a response, according to The Post. White House Deputy Press Secretary Karine Jean-Pierre did not respond to multiple requests for comment.

“Now that Kabul is taken, operational work has taken a back seat, and we’ve turned our focus on counterintelligence,” Nawazuddin Haqqani told Zenger in a mobile phone conversation over the weekend. “While most of the brigade is now resting in different madrassas [Islamic religious schools], the Al Isha group is now the principal agency handling this [biometric] data project.”

“We’re in control of the Interior Ministry and the national biometric database they kept. We have everyone’s data with us now — including journalists and so-called human rights people. We haven’t killed a single foreign journalist, have we? We aren’t arresting the families of these people [who are on the blacklist] either,” he said.

“But American, NDS [Afghanistan’s National Directorate of Security] and RAW’s [India’s Research and Analysis Wing] puppets won’t be let off. They will always be watched by Al Isha. Those who were barking about having US dollars in their pockets till a few days back — they won’t be spared. They can’t be spared, can they?”

The Al Isha unit has more than doubled in size, from 500 to nearly 1,100 over the past month, he told Zenger and spread out into many of Afghanistan’s 34 provinces.

“You are not that naive — you know the answer to that,” he said according to a source. “But what I can say is, it’s not necessary to train everyone in Pakistan. The Emirs [local Taliban chieftains] are quite capable of training the foot soldiers to handle the equipment.” 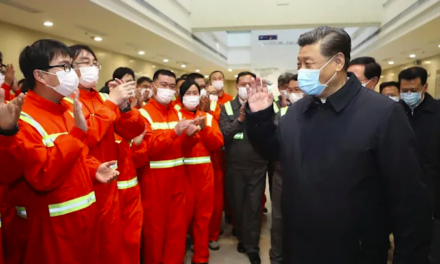 How to win on the South China Sea issue