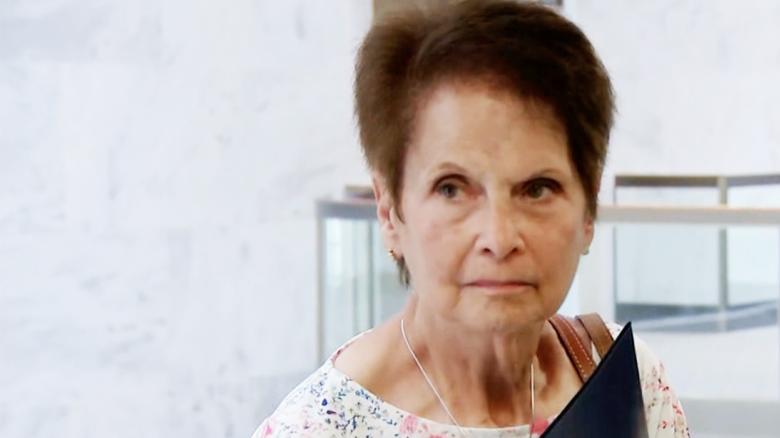 It is hard to imagine a greater tragedy for a parent than to lose a child in the prime of his or her life.  Parents often express the hope that they will not outlive any of their children.  As a parent, I understand that sentiment.

A parent grieving the death of a child deserves the sympathy from all decent people.  But when a parent replaces the black armband of mourning with a political banner, they open themselves to the vicissitudes of political conflict.

Such is the case of Gladys Sicknick, the mother of Brian Sicknick. Brian Sicknick was the 42-year-old Capitol Hill officer who died after being on duty during the January 6th riot.  He did not die of any injuries he suffered at the riot.  The medical examiner was very clear.  He died OF NATURAL CAUSES.

The media that paid such attention to those false reports have not similarly reported the final medical fact that Sicknick died from natural causes – unrelated to his activities at the riot.  There have been no corrections aired by the left-leaning media.  And still, the media generally reports him as a victim of the riot.  That is a lie that would get the news media four Pinocchios if it were not for the fact that they are the one’s issuing the dubious award to others.

Despite the fact that her son died of natural causes, Sicknick’s mother went to Washington at the request of Democrats to plead for the creation of a controversial special commission to investigate the riot.  She joined in the attack on Senate Republicans who see no need for such a commission.  And her partisan comments were widely reported by the anti-Republican new platforms.

In doing so, Mrs, Sicknick participated in a highly partisan political event. She used the death of her son as a pretext. Even though his death had nothing to do with the rioting.

It is possible to feel empathy for a mother who has lost her child – and maybe understand that her grief made her emotionally susceptible to the enticement of Democrats to engage her in their bogus narratives relating to young Sicknick’s death – but the fact remains that what she did was to use – nay, misuse — the death of her son for purely partisan political purposes.

I fully understand that some will attack this commentary as being insensitive to the tragedy that struck the Sicknick family.  But it is his mother who stepped out from behind the veil of mourning to engage in contemporary political activism.

As a person who has felt the pain of the death of young family members, I can fully sympathize with her grief but still be critical of her using that tragedy to participate in a fraudulent political narrative.  Whether she did so out of emotional weakness or malicious intent makes no difference.  Her using her son’s death inappropriately is just plain wrong. 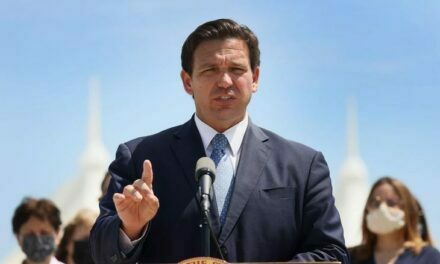 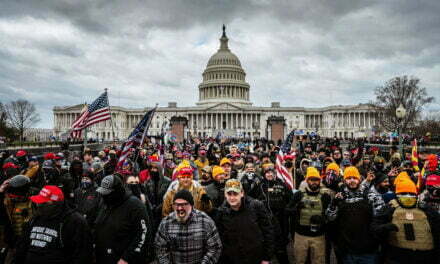 Democrats Present Jan 6 Video of “Violence” – Sorry, Not a Riot. 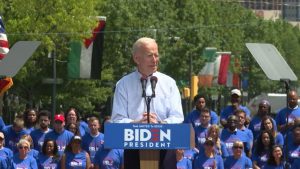 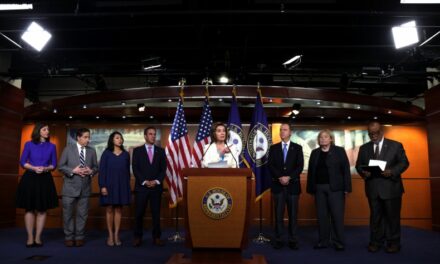