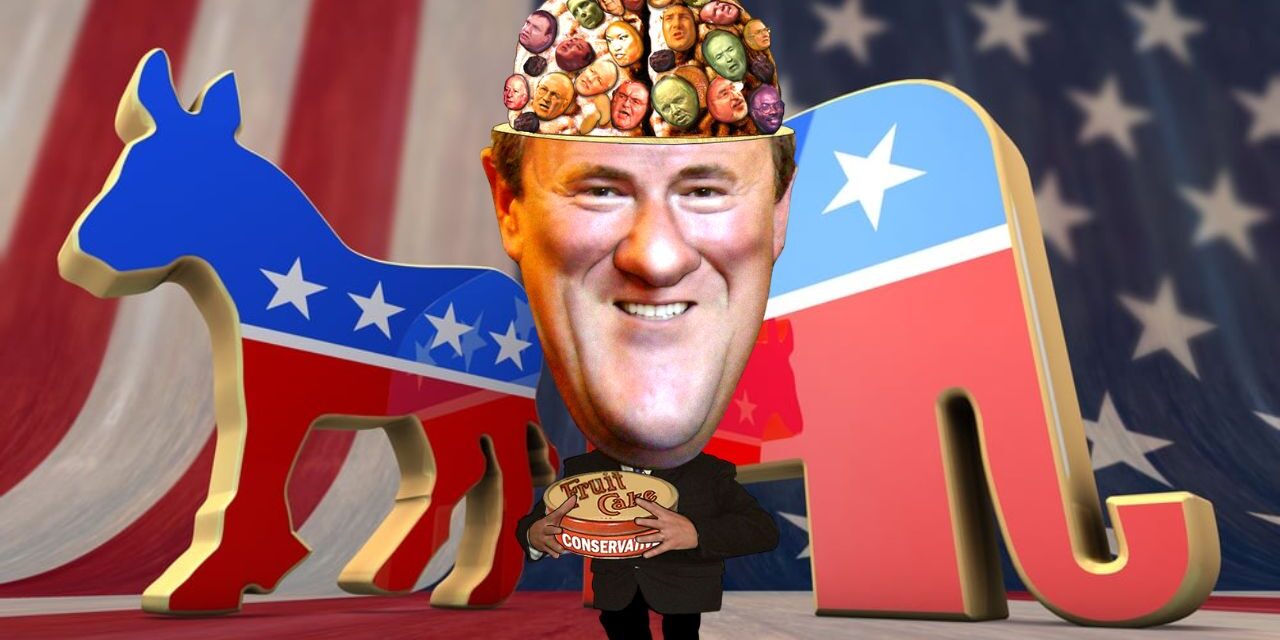 I have long said that anyone can be a Republican or a Democrat.  Party affiliation or loyalty is something we all have a right to determine for ourselves.  You can be a conservative Republican or a liberal Republican.

Even a person like Congresswoman Liz Cheney has a right to say she is still a Republican even if she has spent the past year doing everything possible to defeat Republicans.  Party affiliation is just a matter of how a person registers to vote.

Being a conservative, however, is quite different.  Conservatism is a philosophy of governance.  It has a set of generally accepted principles – such as adherence to the text of the Constitution, limited government, low taxes, maximum personal freedom, and the individual right to “life, liberty, and the pursuit of happiness.”  If you do not believe in those principles – and the policies that grow out of them – you are not a conservative.

One of the most egregious examples of a person flying a false philosophic flag is MSNBC’s morning host, Joe Scarborough.  He often begins a remark by saying, “As a conservative …”  In some instances, he underscores it by saying, “I really am.”

In emphasizing that claim to that degree, one might conclude that Scarborough knows his credibility on that issue is very low.  If you really follow Scarborough on a daily basis, you will recognize the utter dishonesty and ridiculousness of his claim.

He might have had credibility calling himself a conservative when he was a Florida Republican Congressman – although he might have been better described as a moderate.  But today, there is no doubt of Scarborough’s philosophic leaning.

In the early days of “Morning Joe,” Scarborough was presented as a conservative counterpoint to the very, very liberal Mika Brzezinski.  That did not endure.

Over time, Scarborough evolved into a classic New York progressive. Arguably, it was the influence of his co-host – and now wife –that spun Scarborough to the far left.  I previously suggested that she took him to “progressive obedience school.”

Being a conservative is about what you believe and propose.  It is not about merely what you call yourself.  By any fair measure, Scarborough is NOT a conservative.  He talks, walks, and quacks like a duck with only a left wing.  Ergo …

Saying it – even over and over – does not make it so, Joe.

Are Democrats trying to re-create 1929? 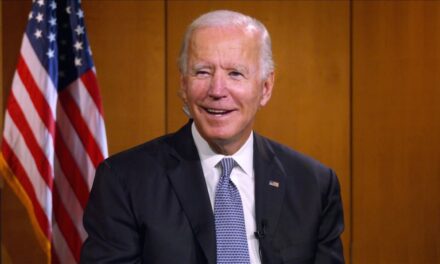 Biden Admits His Granddaughter Works for WHO?