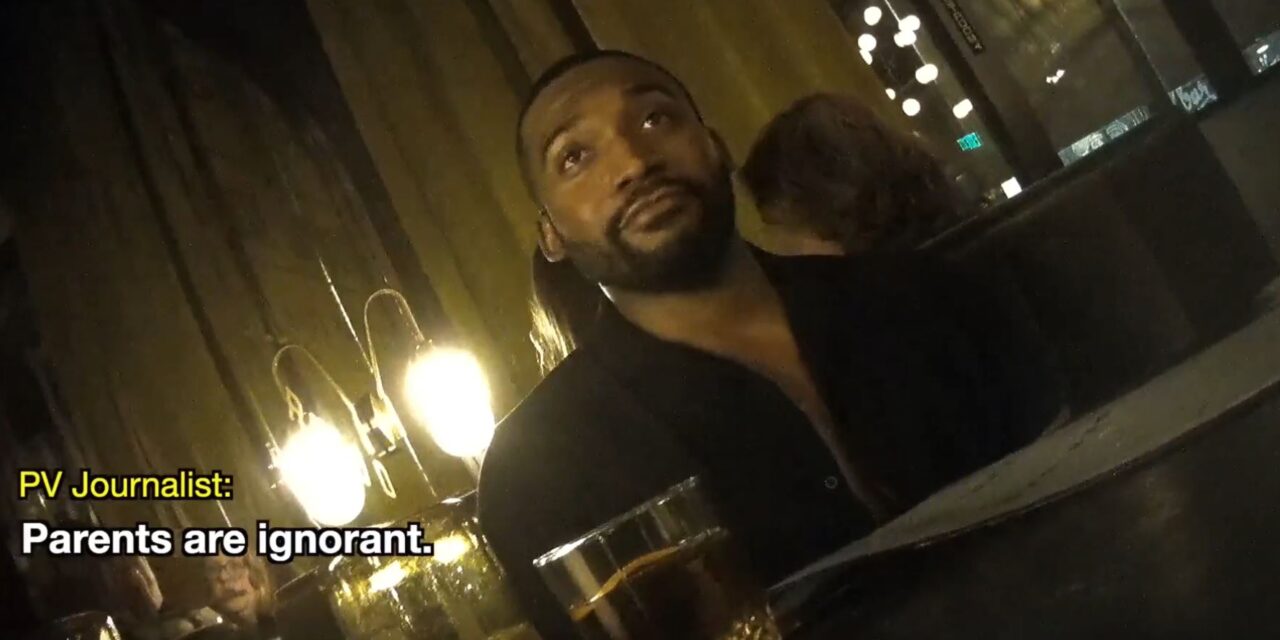 Liberal activists are likely engaged in secretly violating Georgia’s laws against teaching Critical Race Theory (CRT), and one of them was busted bragging about it.

Last year, Georgia passed a law that restricts the racist rhetoric taught in the CRT developed and promoted by liberals. CRT in effect, has been used to teach anti-white hatred and has been marked a “divisive concept” in Georgia’s law.

While this measure was passed to stop liberals from poisoning children’s minds with racial hatred, liberals have stuck to their agenda and have now been exposed by the investigative reporting group Project Veritas.

The video was posted to Twitter on Tuesday, January 17, showing Dr. Bostic admitting his illegal sale of CRT lesson plans. He is seen expressing contempt for Georgia’s Governor Brian Kemp, calling him an “idiot”:

Project Veritas founder James O’Keefe revealed that Bostic’s teaching license was revoked in 2017. However, Bostic is seen in the video telling that he still teaches in schools, though his license is gone. He added:

“If you don’t say the word ‘critical race theory’, you can teach it…”

As conservatives started sharing the Project Veritas video exposing the illegal activity of Dr. Bostic, he quickly locked down his account to block people from viewing his posts.

Conservative journalist Andy Ngo shared some screenshots from Bostic’s Twitter profile taken before he made his account private.

Teaching Lab, the non-profit where Bostic reportedly was a director, responded to the Project Veritas video by posting a statement on Twitter whereby the organization tried to distance itself from Bostic while slamming roject Veritas. It denied selling curriculum or operating in Georgia and claims that the views shown in the video are solely of Bostic.

In a follow-up video, posted on January 19, Project Veritas showed Bostic throwing Teaching Lab under the bus by calling it a “for-profit” entity pretending to be a “non-profit.”

In an earlier post, James O’Keefe showed an updated statement by Teaching Lab saying that Bostic has been placed on “administrative leave” pending further review. 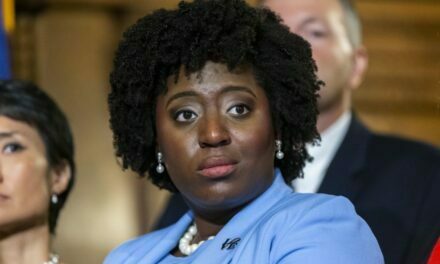 Unforeseen: Are both Parties in Majority in PA House? 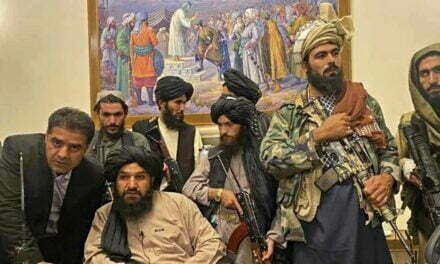 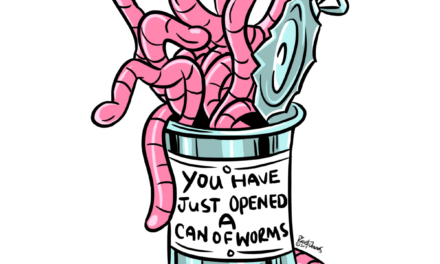 Trump Organization Indictment Opens a HUGE Can of Worms