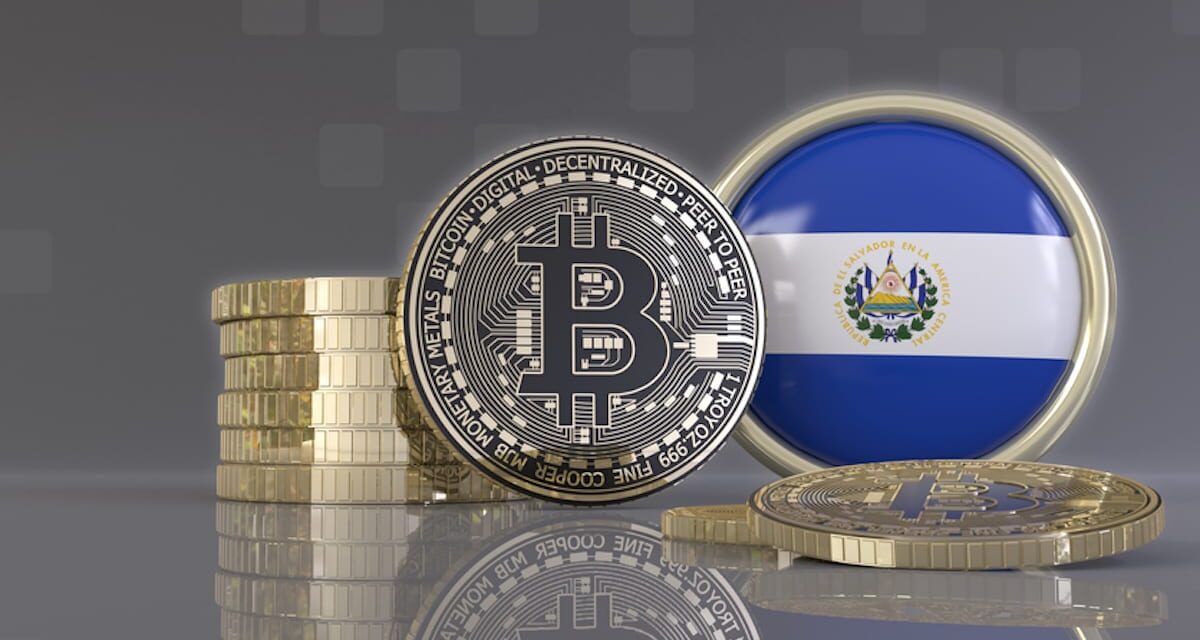 “In order to promote the economic growth of the nation, it is necessary to authorize the circulation of a digital currency whose value answers exclusively to free-market criteria, in order to increase national wealth for the benefit of the greatest number of inhabitants,” reads the bill.

Moving forward, Bitcoin will be considered “legal tender with liberating power, unlimited in any transaction.”

Residents of El Salvador can even pay their taxes using bitcoin.

Through a partnership with digital finance company Strike, the Salvadorian government will offer “training” to help citizens better understand and utilize bitcoin. The government has also promised to create financial infrastructure allowing for the “instantaneous conversion” of bitcoin to USD.

As noted in the new law, up to 70% of El Salvador’s population population lacks access to “traditional financial services.”

Bukele, 39, has portrayed the adoption of bitcoin in El Salvador as a way to increase financial inclusion, tourism, and economic development. Critics point to the cryptocurrency’s historically unpredictable price fluctuations including a dramatic crash of more than 50% earlier this year. The value of bitcoin jumped 5% after the passing of the law.

Author’s Note: It is very unusual for a country to adopt a currency over which it has little control. There are lots of potential ramifications here, but the decision certainly gives bitcoin more legitimacy (and gives banks more reason to worry about it).

Trump vs. China: Administration Halts China Recruitment of US Scientists

The Saudi Slaughter: The Facts of Khashoggi’s Killing