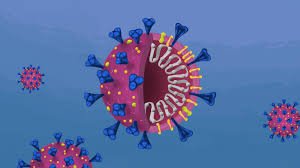 In a recent commentary, I analyzed Covid-19 as two pandemics.  Pandemic-One is a severe virus making people seriously ill and killing many.  It impacted two percent of the public.

Pandemic-Two is a flu-like disease that resulted in either mild symptoms – or none at all.  About 8 percent of the population was afflicted with this form.  Of course, 90 percent of all Americans never caught the virus … period.  They (we) avoided both Pandemic-One and Pandemic-Two.

How one responded to all the dire warnings and calls for extreme protective measures depended on which of the two pandemics you were experiencing.  The media, the television doctors and the politicians responded as if Pandemic-One was an overall reality.  With 98 percent of the people never getting the virus — or only having mild “flu-like” symptoms – most Americans did not recognize the hyperbolic reporting.  They saw it as fearmongering.

The New York Times online newsletter, “The Morning” by David Leonhardt, recently offered some reinforcement of my two-pandemic analysis.

But he put it in stark partisan political terms under the headline “Republicans tend to underestimate Covid risks — and Democrats tend to exaggerate them.”

There were two things noteworthy about Leonhardt’s opinion piece.  Unlike the tradition of the modern New York Times, the article was reasonably balanced in its criticisms of the Republican and Democrat responses – a plague on both houses, if you will.

I say “reasonably balanced” because there was still an undertone of criticism of conservatives and Republicans.  If the latter were underestimating the severity of Covid-19, it was because they were either being misinformed by reckless statements and behaviors from Republican leaders – OR we conservatives are merely science deniers on a wide range of subjects.

“To many liberals,” writes Leonhardt, “Covid has become another example of the modern Republican Party’s hostility to facts and evidence.”

And then he endorses that claim with his own baseless and biased zinger,  “And that charge certainly has some truth to it.”

He uses this graphic to establish his point.

The second noteworthy conclusion from Leonhardt’s article is what it unintentionally reveals.

The chart clearly shows that the vast majority of ALL Americans have been grossly misinformed on the FACTS.  And who has been disseminating the misinformation – and the fearmongering?  The elitist media – as part of their sycophantic support of the left-wing Democrat agenda and narratives.

Having such a large percentage of the American public so badly misinformed on the most basic facts is a prima facie indictment of the Fourth Estate.  They have been spinning, sensationalizing and politicizing the Pandemic since the get-go.  Gallup’s poll and Leonhardt’s column prove it.

And make no mistake about it.   This look at hospitalization rates is not the only area in which the media has failed to fully and faithfully inform the American people.  No no no.  It is across the broad range of Covid-19 pandemic statistics – the number of actual ACTIVE cases, the death rates (and who is dying), the risk of contracting the virus, the inoculation rates, etc., etc., etc.  These are all issues which the media failed to present the actual statistical facts or actually gave statistically inaccurate information.  They misinformed – and in some cases, with malice aforethought.

It will likely take the hindsight of history to finally determine the impact of the Covid-19 Pandemic. 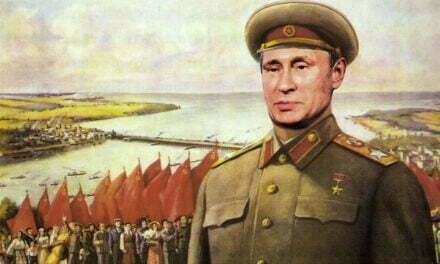 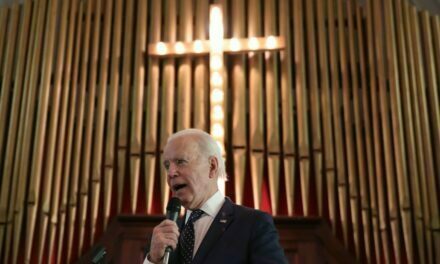 Is Biden Really a Good Catholic? 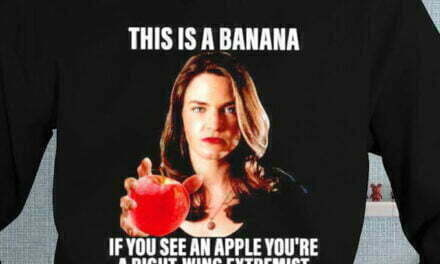 Disinformation Board is “Paused” – But Where Is the Rage?