Eight Chinese doctors were arrested in December after attempting to notify the public of what they believed to be cases of SARS using the social media network WeChat.

Days later, Chinese authorities confirmed they had ‘taken legal measures’ against the doctors for ‘spreading rumors.’

When the coronavirus was officially reported on December 31st, authorities threatened to punish anyone caught spreading “rumors” about the virus or sharing foreign news articles about the outbreak.

Employees working at train stations and airports were told not to wear face masks so as not to alarm passengers. On social media, posts by users whose relatives had died from the coronavirus were deleted.

Entire cities were put on lockdown with little-to-no advance notice. Many patients were turned away by hospitals, and those who died were cremated immediately after death.

Reports suggest China significantly downplayed the severity of the outbreak in Wuhan for up to one month, including the false claim that no new cases were detected between January 3rd and 16th. Authorities have also been accused of claiming the disease was not contagious despite proof of human-to-human transmission at medical facilities.

By January 28th, the coronavirus had spread to every inhabited content and caused over 100 deaths. On January 30th, the World Health Organization declared the coronavirus a “global health emergency.”

To date, the virus has killed 427 people and infected more than 20,000 worldwide.

The outbreak is reminiscent of SARS, a highly contagious coronavirus that killed nearly 800 people in 2002-2003 after originating in China.

China’s poor handling of the SARS pandemic, including under-reporting, is widely believed to have facilitated the spread of the disease. And while China was initially lauded for its quick and transparent response to the novel coronavirus, it seems the country hasn’t made as much progress as we had hoped.

Author’s Note: It’s important to remember what a totalitarian government like China is capable of, especially during a crisis. Just like SARS, this new epidemic may have been exacerbated by China’s attempts to preserve the illusion of normalcy. 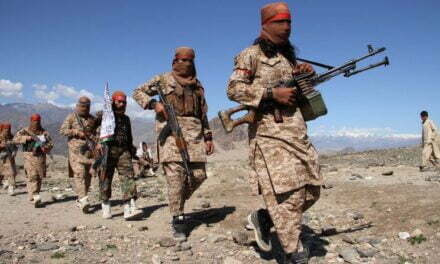 A Warning from the Ground in Afghanistan

HORIST: There is deja vu in Trump going to North Korea 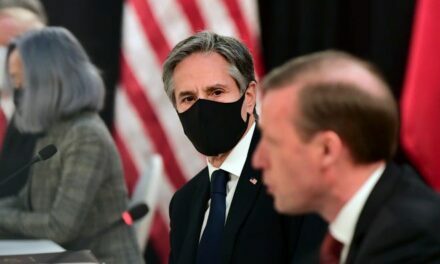