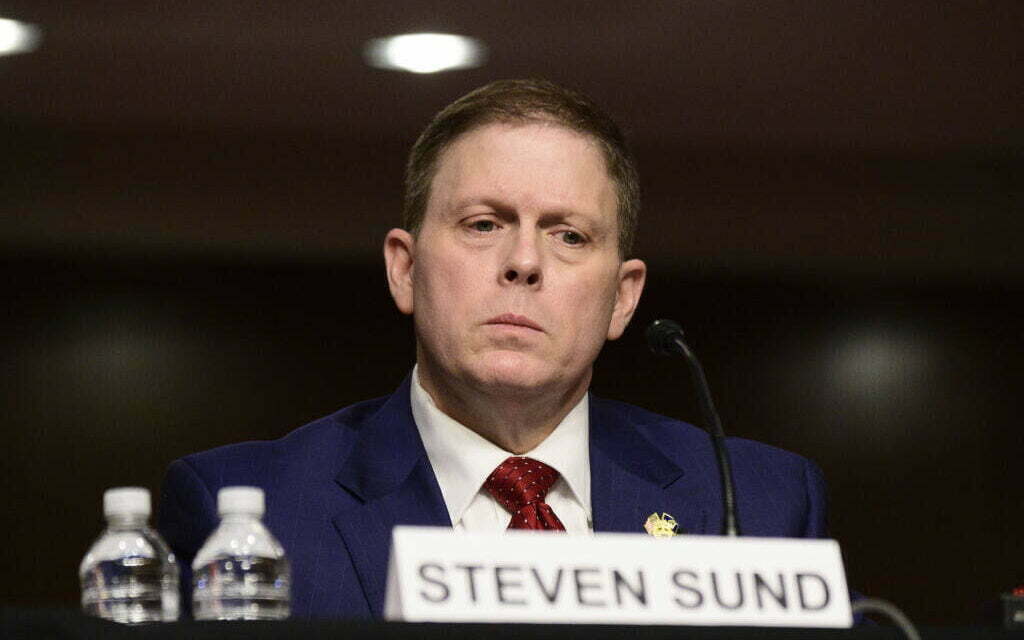 I listened to the testimony of the various law enforcement officials testifying before a Senate Committee as to what happened on Capitol Hill on January 6th.  The witnesses included the former heads of the Capitol Hill police, the DC police and the Senate sergeant-at-arms.  Afterward, I channel surfed to see what various media personalities (as distinguished from real reporters) were saying about the testimony.

It came as no surprise that the media highly truncated selectively biased reports.  Despite considerable testimony to the contrary – or minimally not supportive of the media’s political narratives – the folks at CNN and MSNBC – including their stable or sycophantic panelists —  maintained that what happened on Capitol Hill was a long-planned insurrection against the United States government by thousands of insurrectionists prompted and encouraged by President Trump.  It was a coup attempt.

What really happened on that day was not quite so simple – or so extreme.

A bit of extremely relevant information that I did not find its way into the reports on CNN or MSNBC was a statement by former Capitol Hill Police Chief Steven Sund.  He said that prior to the events of January 6th, he had received reports of pre-planned rioting by several groups. They specifically mentioned the Proud Boys AND …  ANTIFA – the left-wing anti-Trump radical organization.

For the past several weeks, the left-wing media has been refusing to carry reports of violence by anti-Trump anti-Republican organizations participating in the riot.  And if they did mention such reports, it was only to claim they were untrue … disinformation … lies.

In order to sensationalize the events – and place greater blame on Trump and Republicans willing to exercise their constitutional right to debate the certification issue on the floor of Congress – the House impeachment managers and their media allies kept emphasizing that it could have been worse – much worse.  They created word pictures of members of Congress being slaughtered on the floor of their respective chambers and the Vice President of the United States being lynched.

People like Congresswoman Alexandria Ocasio-Cortez went on camera to give the exaggerated – and in her case – totally invented account of the danger they were in.  The Washington Post did not award any “Pinocchios” – CNN’s John Avlon did no “Reality Check.”

Of course, that is not journalism but rather provocative propaganda.

But if you listened to the testimony of the law enforcement officials it could have been a lot LESS dangerous – a lot LESS violent –if the security forces were more fully forewarned and more adequately prepared.  To a person, they all agreed that they were ill-prepared for the onslaught.  They did not sufficiently protect the Capitol Building in view of the size of the attack.  And they banned lethal –and even non-lethal – force.  There is an old saying that if you are outnumbered in a fight, you better have a gun.

It is arguable that with a sufficient police presence, and the use of more appropriate force, protesters may not have invaded the Capitol Building at all.  Would a more forceful response have prevented the rampage, the looting, the destruction?  Police have an arsenal of non-lethal weapons that they could have deployed – rubber bullets, tear gas and flash grenades.

And they also have lethal weapons.  The standard of all police enforcement is that lethal is an appropriate response when the life or safety of the officer – or other citizens – is in eminent danger.  By that standard, the Capitol Hill police could have used fatal force in a number of situations that we have seen on permanent loop on cable TV. As they apparently did in one case.

What is remarkable is that a police officer shooting and killing an unarmed woman was not subjected to the kind of outrage against cops that we see in virtually every left-wing riot in which the police are cast as the villains.

The witnesses at the Senate hearing attributed the inability to restrain the crowd to either a lack of intelligence or a failure of others to provide the intelligence.  The FBI, for one, had considerable warning that within the larger demonstration of Trump supporters would be dangerous individuals who had organized ahead of time to commit and promote criminal violence.  They knew a number of these nutcases by name and organizations.  These are the folks who arrived with riot gear and climbing equipment to scale the walls of the Capitol Building.

Despite the intent to create chaos, there was an absence of deadly weapons in the nutcases’ and premeditated rioters’ hands.

And there were no reports of protesters using knives or guns against security forces or anyone.  On the other hand, gunfire is iconic in the scores or riots that have scarred America’s cities.

That is not to make excuses for the malcontents that rampaged throughout the Capitol Building.  They are dangerous thugs – common criminals — who authorities need to track down and prosecute.  We all agree on that.

Unfortunately, The left does not seem to agree that such fate should befall the thousands of rioters and … yes … insurrectionists who have wreaked death and damage in Portland, Seattle, Chicago, New York, Los Angeles …   Well, you get the idea.  My God!  You even had Vice President Kamala Harris putting up bail money for rioters like some Mafia lawyer springing mob hitmen.  But I digress.

What seems to come out of all the testimony was that extreme elements – hell bent on committing violence – were embedded in the larger crowd of peaceful demonstrations.  That is also what we have witnessed in those other urban riots.

Some professed loyalty to Trump — although that may just be their excuse to engage in violence for almost any other reason.  We now have confirmation that those who hate Trump perpetrated some of the violence. They wanted to make him look bad.

The facts also weaken the argument that Trump incited the riot with his speech on January 6th.  Clearly, Trump’s remarks did not motivate those with the intent of producing chaos.  They came prepared to do what they have done in other cities. They use protests and demonstrations as a cover for violence.  Does anyone really believe that all looters we see during those ubiquitous riots really are thinking of George Floyd, Breonna Taylor or Laquan McDonald as they load up on Nike shoes, Apple cell phones, Gucci t-shirts and prescription narcotics?

I see the crowd at the Capitol Building as composed of three elements.  The vast majority of the attendees were there to protest and did not participate in any violence or illegal activities.  Some of these even attempted to quell the rioters and defend the Capitol Building.

There were two types of troublemakers.

Those with intent – and the equipment – to engage in violence.  They, in turn, incited others to take part in breeching the Building.  Most of those who entered the building were not violent, destructive or engaged in theft. That is why so many have been charged only with trespassing on federal property.  Any investigation should primarily focus on that small criminal element who engaged in violence, destruction and looting. Whether pre-planned or opportunistic.

Personally, I do not believe there was an insurrection, sedition or anything close to a coup attempt– as the media is hyping it.  I saw a classic demonstration derailed by a small group of violent nutcases and opportunists.

We can all agree that the rioting and violence that occurred on Capitol Hill was bad – very bad.  But we need to see it in the proper perspective – and not through the magnifying lens of the media.