As if brownouts, homelessness, and raging wildfires aren’t enough for California residents, farmers this year have been asked to grow food without water amid the ongoing California drought.

In March, the Department of Water Resources lowered its projected delivery of water to cities and farms belonging to the State Water Project from 10% to 5%.

Farms belonging to the Central Valley Project will receive no water until further notice.

The bad news is indicative of severe drought conditions affecting up to 91% of the state. According to a federal drought monitor published last month, over a third of California is experiencing “extreme” or “exceptional” drought.

The winter of 2020 was the second driest on record. The crucial Sierra Nevada snowpack was nearly 40% thinner than expected. Now, major reservoirs Shasta Lake and Lake Oroville are shockingly low. They have less than 50% of the water they normally contain.

California has declared at least 50 counties as “natural disaster areas” due to drought and wildfires. There were more than 9,400 last year.

But conservation only works if you have something to conserve.

As noted in a scathing op-ed in The Sun, people who know nothing about farming control much of the farming process in California.

“For thirty years, a culmination of opinions and ideas from non-producers who think they know best has put the state’s most important producers in this position. A cottage industry has emerged solely around the idea that farmers and ranchers do not know how best to supply our food,” writes Wayne Western Jr., an expert on agriculture and water issues.

“In 2020, I wonder if society led by the voices of elites would have demanded doctors and nurses do their work in offices and hospitals without wearing a mask. Probably not. So why is it we expect farmers to grow food with no water?”

Western views the plight of farmers as a battle between the “makers” (farmers) and the “takers” (politicians, bureaucrats, elites, and environmentalists). “It is not processors, retailers, radical environmentalists, or politicians who are in charge of and responsible for our nation’s food supply. It is us,” says Western, adding that agriculture should be the most powerful industry on Earth because without it none of us would survive.

Agriculture in California is a $50 billion industry.

It supplies 100% of the nation’s processing tomatoes, 88% of its strawberries, and 57% of its peaches.

And while California farmers are being told to grow food with less than 5% of the water they need due to drought, “water from the central Sierras continues to flow into the taps of San Francisco and Silicon Valley unabated,” laments Western. On top of that, up to 80% of the state’s freshwater is shipped to the Pacific. The state has imposed extreme measures to protect the delta smelt, a small endangered fish important to local tribes.

Separately, homelessness in the state is up nearly 7% from 2019 and roughly 70% of homeless people in the state are without shelter. Severe backlogs in the state’s court system have caused more than 1,000 defendants to be held in prison for three years or more despite never having been convicted or sentenced.

Those lucky enough to have a place to live are at the mercy of energy companies. They are imposing rolling blackouts and increase costs during the hottest months as they struggle to keep up with demand for power.

Author’s Note: California needs to vote some Republicans into office soon to fix the drought and other problems. If not, there’s no telling what might happen.

California finds itself rationing water – and reality. It’s time for a change 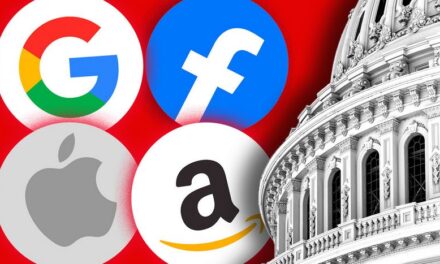 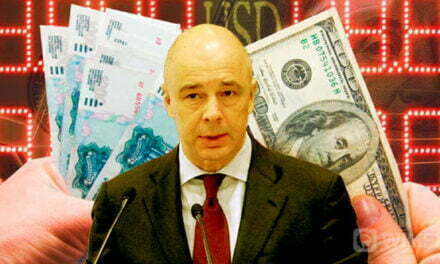 HORIST: The rule-of-law and other civic fictions … case by case