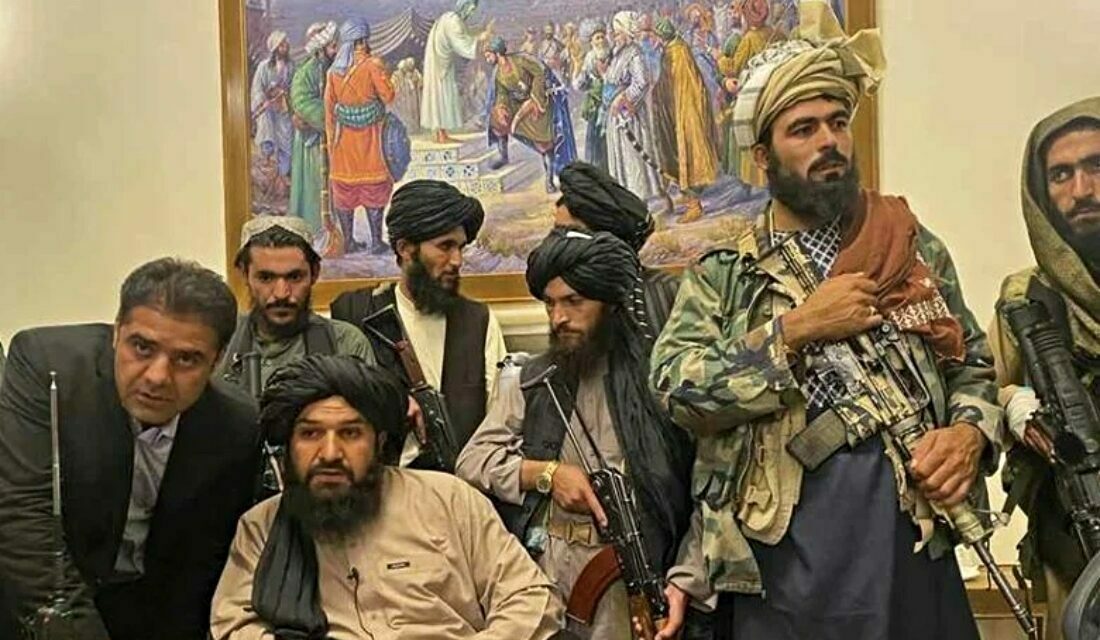 Afghanistan will soon start seeing public floggings and even amputations of civilians under Taliban rule, thanks to the Biden administration’s disastrous failure in securing the country last year against Taliban rule.

This week, Taliban leader and the head of Taliban-ruled Afghanistan, Hibatullah Akhundzada, met with a group of judges and ordered them to “fully enforce aspects of Islamic law” including public flogging, amputations, and executions. Taliban’s chief spokesman Zabihullah Mujahid shared this news on Twitter as the official Spokesman of the Islamic Emirate of Afghanistan.

The tweet specifically mentions “thieves, kidnappers, and trouble-makers” as the target of investigations according to Islamic law and subsequent punishment if found guilty.

The traditional Islamic punishment for various crimes falling into these categories ranges from fines (compensating (the victims or their families) to flogging in public, amputation of one or more limbs (typically in crimes involving theft), and the death penalty by stoning (adultery convicts) or beheading (blasphemy and murder, etc).

Women and minorities have reportedly been the worst victims of Taliban rule in the past in Afghanistan and parts of Pakistan. The declaration of bringing Islamic (Sharia) law for punishing criminals has raised red flags of concern over basic human rights in the country. The Times of Israel cited Rahima Popalzai, a legal and political analyst, commenting on the new push for Islamic punishments for offenders:

The edict could be an attempt by the Taliban to harden a reputation they may feel has softened since they returned to power.

Losing Afghanistan to Taliban rule was a worldwide embarrassment for the Bien administration, which it tried to blame on the Afghan people and even on President Trump’s government.

Last Friday, Fox News interviewed Republican congressman Michael McCaul of Texas, who told the channel that getting to the bottom of the deadly Afghanistan exit by the Bien administration was a priority for the incoming Republican-controlled House.

Afghanistan will be a major area of focus, and it’s important because of our veterans. They ask me a question, ‘was it worth it?’

PayPal Backtracks, Will Not Bring 400 Jobs to Charlotte Due to Transgender Law 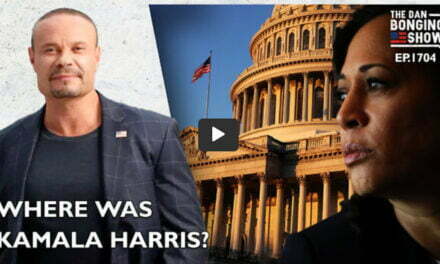 Bongino: Where was Kamala Harris on January 6?

Rep. Steve King: Immigration is not a Solution for Population Decline